The ocean connects us all. The same sea that goes to your shore also comes to mine. Regardless of race, nationality or religion, we are all united by the vast ocean spanning our planet. It is a humbling entity, and certainly deserving of our awe and respect every day, not just on World Oceans Day. 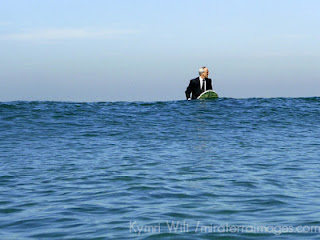 Lucky me, I'm an island girl, born in Coronado, California (recently named Top Beach of 2012). I grew up barefoot on the beach with my toes in the waves. I can't imagine what my life would be like without the blessed familiarity and profound appreciation for the ocean. When I am away from it, I feel different- like a toddler who has strayed too far from her mother. Perhaps it's a primal element of being human, but the closer I am to the ocean, the more I feel at home. It's a comfort like none other to breathe in the salty negative-charged ions of fresh churned sea air....ahhhh! 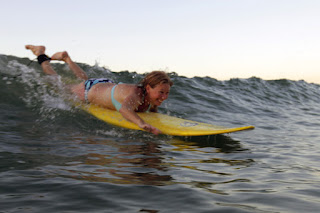 I surf. For pleasure and for health. No, I haven't surfed my entire life, nor do I run out the door with a board when the big swells roll in - when that occurs, I'm more likely to run out the door with my camera, tripod, and a gigantic telephoto lens. But ever since I caught and stood up on my first outside wave, and looked over to see a mother and baby dolphin riding the same wave not 10 feet away, I was hooked. I was in my element. I was at one with nature. Surfing, more than any other sport or activity I can think of, promotes physical, mental and spiritual health while being completely at the mercy of something greater than yourself...greater than anything else on the planet...the ocean. 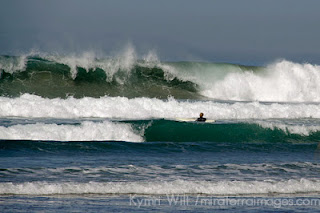 I also travel. For a living. While my destinations don't always involve sandy white beaches and rolling waves, I do make an effort to get to the closest shore and check out the local surf scene, whatever that may be, wherever I go. When I can, I capture a photo of the surf, preferably with a surfer. So in honor of celebrating World Oceans Day, I dove into my archives and fished out some favorite images of surf scenes around the world. I will also be sharing images from this post and many other ocean and surf shots all day on twitter, as I guest co-host the #Frifotos theme of #oceans with National Geographic Traveler. Ride the wave along with us and enjoy!

Peninsula Valdes, where the surf is populated with Sea Lions:

Brazil has so many beautiful and surf-worthy beaches. My favorite spot to watch the surf (and surfers) is Prainha: 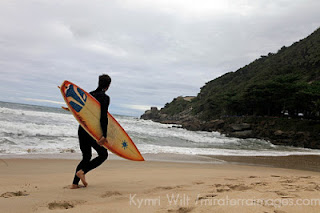 But Copacabana can toss around some mean rips, and I watched the helicopter make no fewer than 7 rescues in the space of an hour! 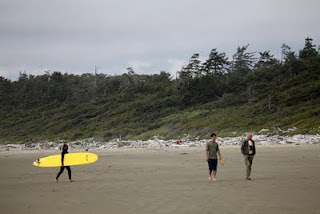 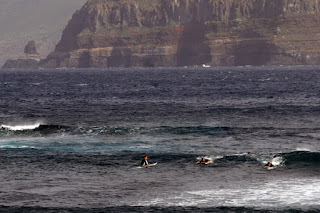 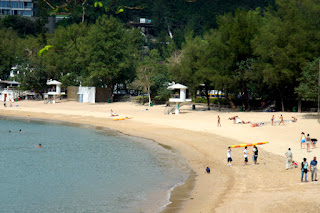 Ok, it's a stretch, but with a sense of humor will appreciate this related blog post:
Stand Up Paddle Surf Safari in....China?

Talk about a wave all to yourself! 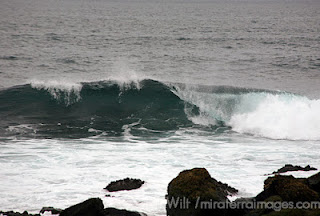 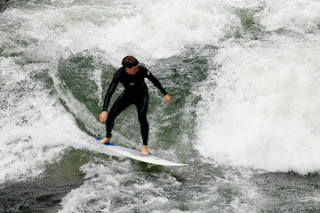 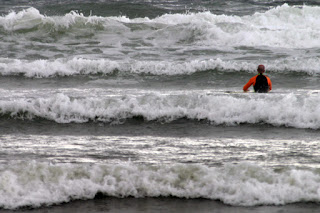 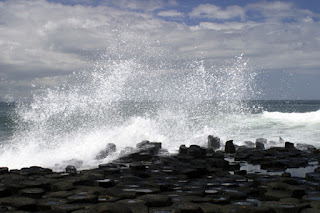 So I only caught a glimpse, but still, boards and wetsuits hanging out near Kamakura. 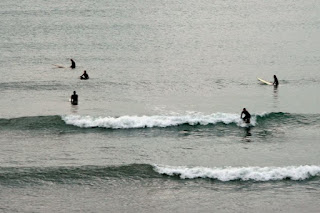 ...and the dirtiest water I've ever seen surfed, in Lima

Praia de Guincho, Cascais - one of the most beautiful surf spots anywhere

My first glance of Indian Ocean waves, along the Whale Coast/Garden Route: 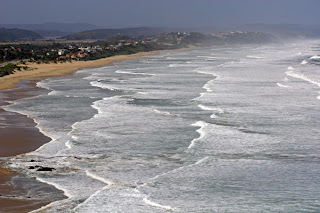 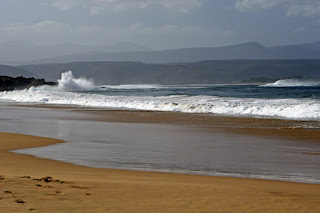 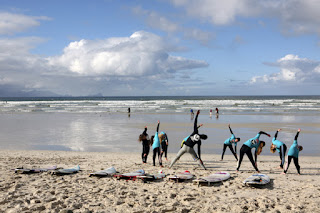 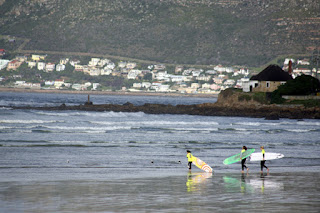 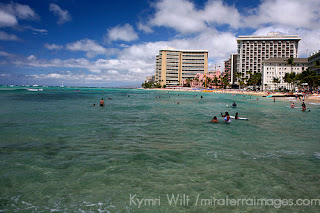 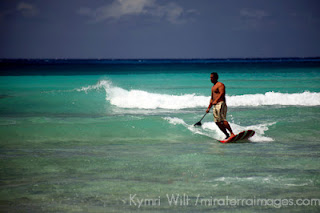 And, finally, home sweet home, Cardiff by the Sea, CALIFORNIA 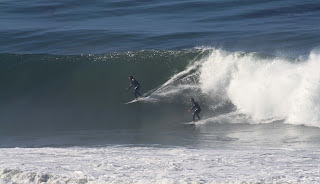 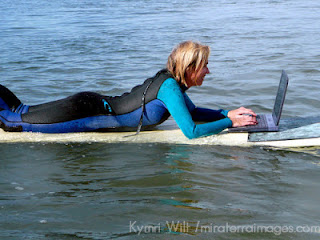 My favorite moments are those spent with my daughter in the ocean. 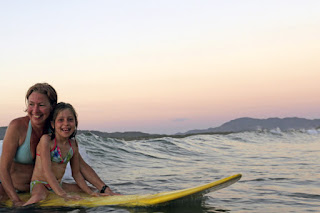