This year’s travels have taken me from the Sea of Cortez in Mexico to the Yangtze River in China; 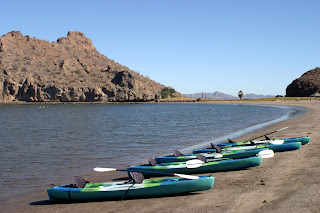 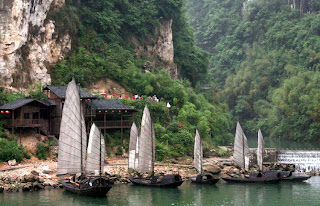 from the skyscrapers of Hong Kong to the Andes of Ecuador;

from the Royal Canadian Yacht Club in Ontario to a Maxum Yacht in San Diego Harbor.

I climbed the rocks in Queen Creek, Arizona, and surfed the reef in Cardiff by the Sea, California. 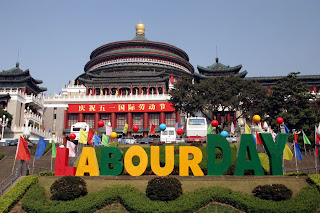 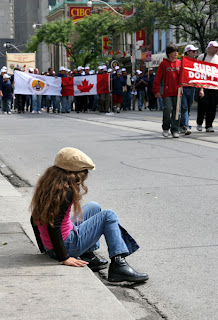 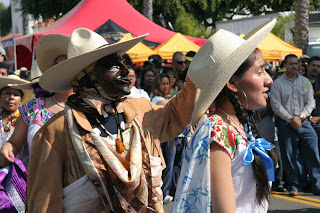 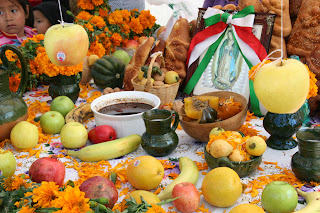 and days later joining Quechua families at the graves of their loved ones in Cayembe, Ecuador. 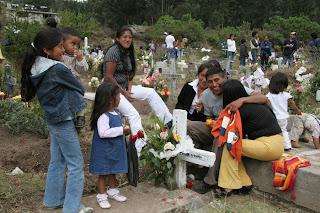 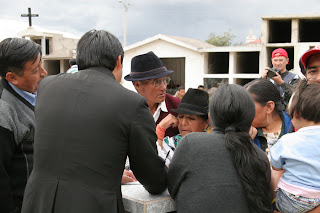 I explored the history and culture of the American Southwest, visiting pueblos and cliff dwellings in New Mexico, 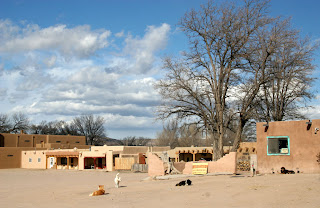 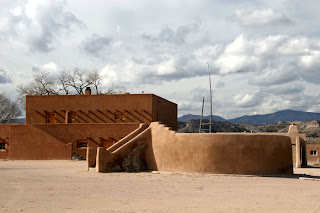 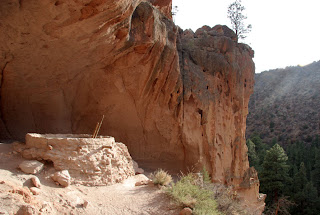 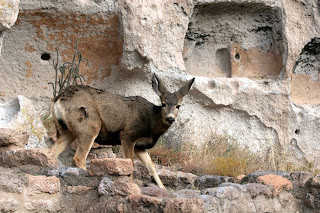 and photographing cultural performances by Native American dancers in Arizona. 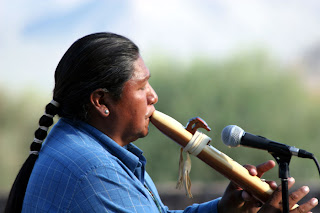 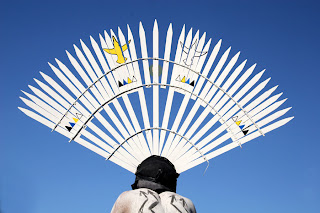 I flew on a trapeze and flew over Siberia. I rode an elevator with Henry Kissinger, and shared a stage with Hinton Battle. I lit incense with Monks at the Jade Buddha Temple in Shanghai, and was blessed with holy water at El Sanctuario de Chimayo in New Mexico. 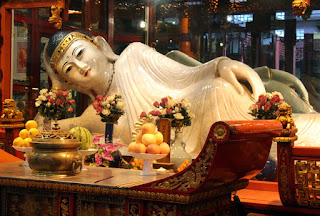 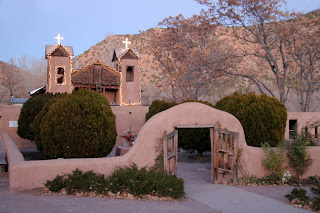 I appeared in two infomercials, a music video, a documentary, a multi-media art gallery exhibit, two boat catalogues, a gameshow, the North County Times, some stock surf images, a Fox news special, and on stages on both coasts of the U.S. My photography has appeared in travel brochures, inflight magazines, websites, greeting cards, stock collections, and right here on my website www.miraterra.com which debuted this year. And its only just begining.....
May 2007 bring health, happiness, and safe travels to all of you, and thanks to everyone who has taken an interest in seeing the world with Mira Terra Images! There is more to come in 2007!
Posted by Kymri Wilt at 3:45 PM 1 comment: